New York Jet is proud to announce that we have broken ground today on our newest corporate hangar. [...]

Leaving the New York winter weather behind we traveled to San Antonio , Texas for our first attendance [...]

First of many being delivered to US customers. Deposits now being taken!

It’s been a long process but our sun room and updated lobby are finally complete. It took nearly [...]

We just returned from the NBAA Schedulers and Dispatchers Conference, held January 22-24 in Phoenix, AZ. (OKAY…before you [...]

“We’re one of the best-kept secrets in the Southampton area,” said New York [...] 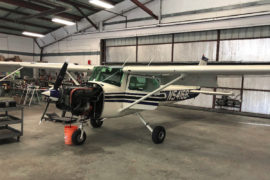 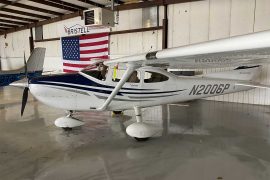 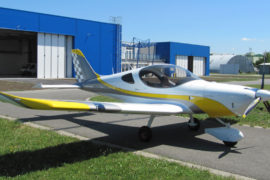 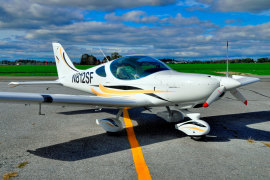 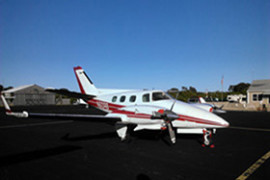 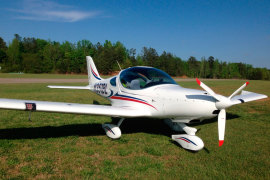 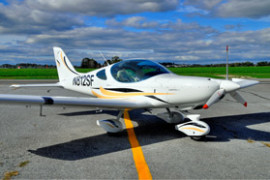 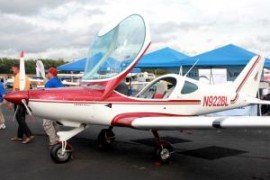